The Story of Ocean Agenda From the Founder of Google Ocean 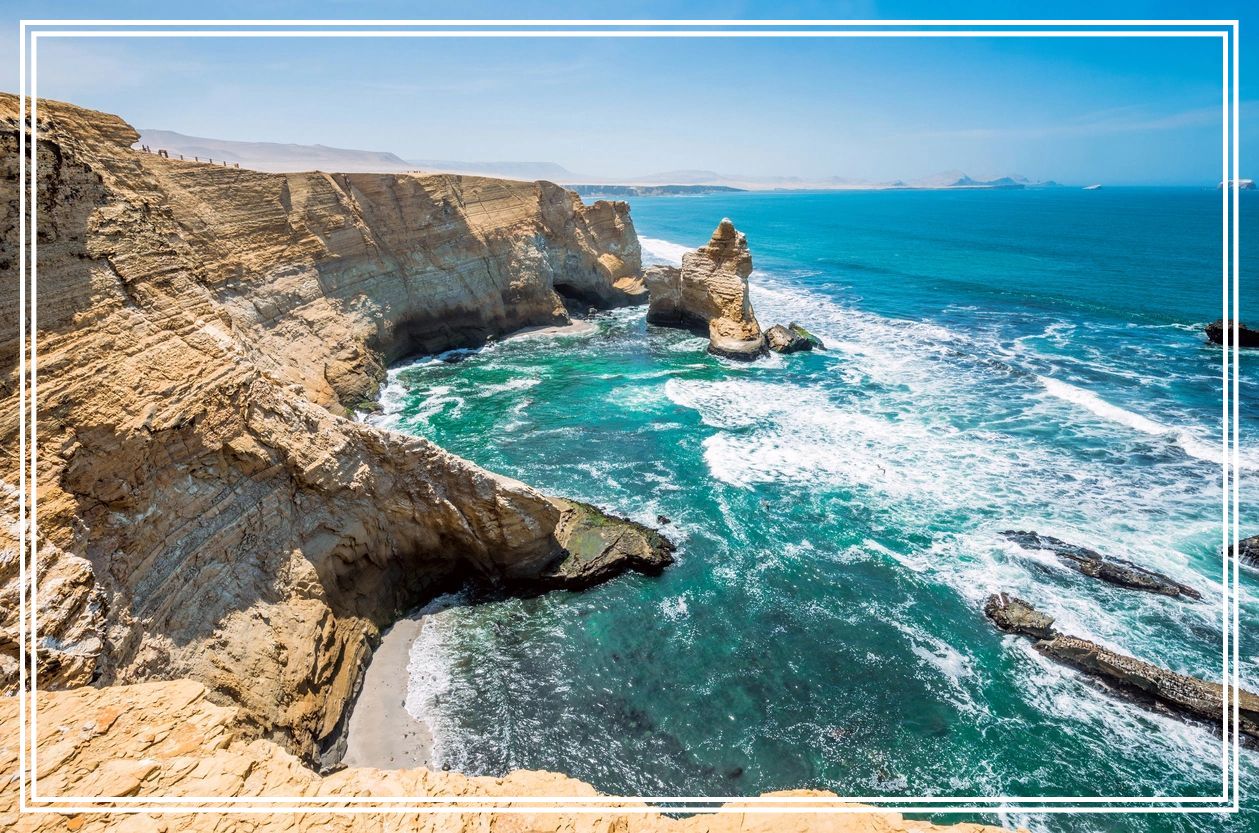 The seeds for the Ocean Agenda all started back in 2012 when J. Austin, the founder of the Google Ocean Program, agreed to have Google join in sponsoring the first Economist Ocean Summit in Singapore, also taking the multiscreen Liquid Galaxy technology for displaying Underwater Street View imagery in Google Maps in surround, as seen in this highlight video. While on stage, President Grimsson of Iceland suggested that all of the ships should be tracked in Google Earth, as planes could be. Austin spoke with President Grimsson about this idea, and he invited the Google Ocean team to visit Iceland and see how they managed global fishing fleet tracking in Icelandic waters. Google Earth founder Michael T. Jones joined, and they were walked through fisheries enforcement, tracking, quota sharing, and the technology used by Trackwell. This inspired her team to begin working on how to host a very large dataset, like global ship tracking from space with AIS signals dynamically on top of Google Maps, leading to a series of Google I/O Talks on this work. Watch the YouTube Playlist. 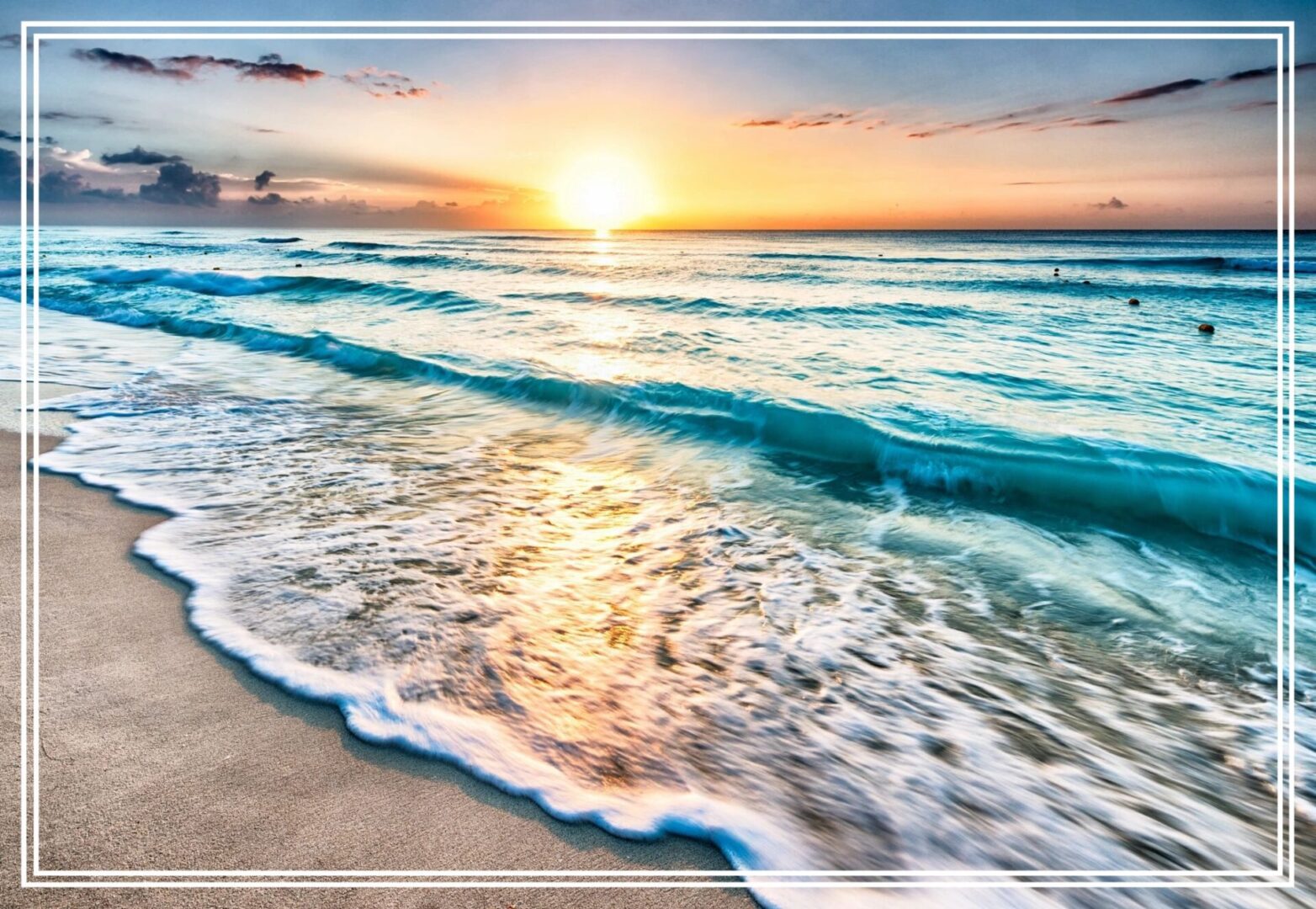 J. Austin hosted the Sea Space Summit at Google in 2012 bringing together John Amos of Skytruth, the US Coast Guard, NOAA, and the Spacequest AIS company. Conversations continued here on how to improve maritime efforts to protect the global commons and address Illegal Unreported and Unregulated (IUU) fishing. Then in 2014, Austin hosted the first Ocean Agenda Workshop at Google bringing together President Grimsson of Iceland, experts in maritime technology companies, the founder of Sea Vision, the US Coast Guard, educational representatives from Stanford, and nonprofit organizations, which lead to a unique dialogue and novel idea generation for improved enforcement. Austin then spoke at the Nimeo Navy Intel Global Maritime Forum in 2015 hosted at NASA by Admiral Train. This led to the realization of the need for ongoing facilitated dialogue between parties interested in new technology and processes for better global stewardships of the Earth’s ocean resources and landscapes, hence the creation of OceanAgenda.

More about the founder.

J. Austin is the founder of OceanAgenda, a forum focused on creating a healthy, balanced stewardship of the global ocean. In her 14 years at Google, she launched Global Fishing Watch in 2016 at the IUCN Conference in Sydney, Australia along with underwater street view imagery for Australia. She brought leaders together for the 2012 Sea Space Summit and then later the Ocean Agenda Workshop in 2014 at Google to create a forum for novel technology sharing across many stakeholders. Watch the Ocean Agenda Workshop Playlist here. At Google, she co-led the team that launched the first virtual map of the ocean in Google Maps and Earth and then founded the Google Ocean Program, Underwater Street View in Google Maps, Google Crisis Response and before that Google Earth Outreach. She was awarded the 2012 Wildaid Leadership and the 2012 Blue Frontier Peter Benchley Excellence in Exploration awards. She joined Google to work directly for its co-founders after going on leave from her Ph. D. program in the Neurosciences at Stanford; she graduated with a master’s there, publishing her work on neuronal connectivity in the brain. She graduated from the Stanford Business School Executive Program. A member of the Explorers Club, she recently spoke about the origin of Google Ocean in the Discovery Ocean Explorers Club Panel; see the video.